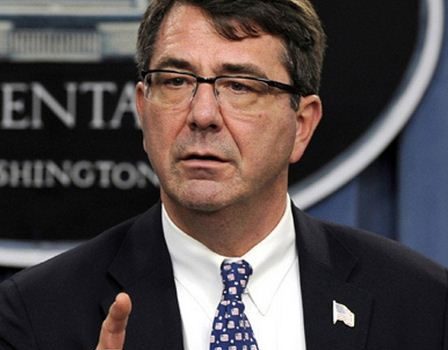 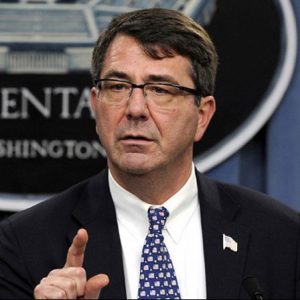 An expert panel reported that Lightsquared’s proposed hybrid satellite/terrestrial communications network could still cause harmful interference with GPS signals, despite a revised operations scheme devised by the company last summer. The panel, tasked by the US government to investigate the new operations scheme, was comprised of the nine US federal agencies that collectively make up the National Space-Based Positioning, Navigation and Timing Executive Committee (EXCOM).

In a letter to Assistant Secretary of Commerce for Communications and Information Lawrence Strickling, Deputy Defense Secretary Ashton Carter and Deputy Transportation Secretary John Porcari, co-chairmen of EXCOM, said “It is the unanimous conclusion of the test findings by the National Space-Based PNT EXCOM Agencies that both LightSquared’s original and modified plans for its proposed mobile network would cause harmful interference to many GPS receivers.” They went on to elaborate that “an analysis by the Federal Aviation Administration (FAA) has concluded that the LightSquared proposals are not compatible with several GPS-dependent aircraft safety-of-flight systems.”

The announcement comes as a serious blow to Lightsquared, still waiting for approval from the Federal Communications Commission (FCC) to build the system. To date, Lightsquared has invested 3 billion USD into developing and testing the system.

Concerns first arose about possible interference of GPS devices by the new system last summer, which led to a report by the FAA claiming that roughly 75% of GPS systems had experienced “harmful interference” when operating within 100m of a Lightsquared base station. In response to the report, Lightsquared CEO Sanjiv Ahuja refuted that the proposed system was infringing on GPS signals, maintaining that any problems were instead caused by “GPS devices looking into spectrum that is licensed to LightSquared”. In addition to the claim, Lightsquared offered an alternate operating plan in which the ground stations would operate at reduced power levels and focus in the range of Lightsquared’s allocated frequencies furthest from the GPS band.