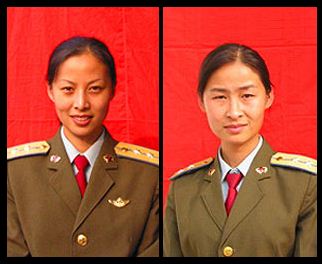 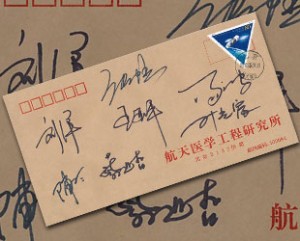 A pair of international space observers claim to have discovered the names of China’s second group of astronauts, or “taikonauts” the identities of whom have been a closely-guarded secret. The alleged discovery was made by Tony Quine, a spaceflight memorabilia collector and contributor to the British Interplanetary Society’s Spaceflight magazine, who discovered a postmarked envelope on a German space dealer’s website two days ago with seven signatures on its cover. Quine worked with Russian space industry expert Igor Lissov and some Chinese space enthusiasts to translate the signatures, discovering that all seven of the names belonged to Chinese military pilots.

The names on the envelope include five men, Zhang Hu, Chen Dong, Cai Xuzhe, Tang Hongbo and Yi Guangfu, and two women, Liu Yang and Wang Yaping. If the seven names are confirmed to belong to the second round of Chinese astronauts, it would mean that one of the women would likely soon become the first female taikonaut in space. 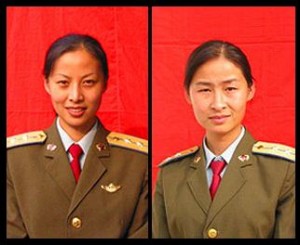 Wang Yaping was already known to Quine, whose internal Chinese sources had claimed in November 2010 that she was applying to be the first taikonaut. Liu Yang, according to Quine, had  previously been lauded for her experience in Chinese media as a Peoples Liberation Army Air Force.

Although the names of the first 14 Chinese astronauts recruited between 1996 and 1998 were announced upon their selection, the 7 most recently selected have been kept classified. The upcoming Shenzhou 9 and 10 missions, at least one of which is reported to be manned, may carry one of the women, which would make her the 56th woman to fly in space.

The video below shows footage of Zhai Zhigang conducting the first taikonaut EVA from the Shenzhou 7 capsule.