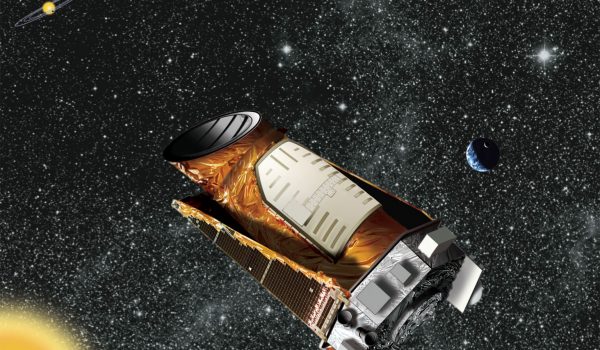 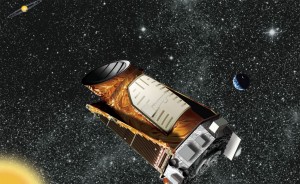 NASA’s Kepler space telescope has once again entered safe mode, most likely due to an attitude error. The spacecraft, during a scheduled semi-weekly contact, was found oriented with the solar panels facing the sun, slowly spinning in the Sun’s direction. The spin made it difficult to communicate with the space telescope.

“This is something that we’ve been expecting for a while, unfortunately,” said NASA Science Chief and former astronaut, John Grunsfeld. “I wouldn’t call Kepler down and out just yet.”

Kepler is about to enter into its Point Rest State which is a loosely pointed, thruster controlled state that minimizes fuels usage while providing a continuous X-band communication downlink. In that state, Kepler could potentially last a few more years according to NASA. The agency will also attempt in the next weeks to recover wheel functionality and investigate possible hybrid mode, using both wheels and thrusters for the attitude, but it is unlikely that the spacecraft will return to the previous high pointing accuracy.

Kepler entered an extended mission phase in November 2012, after outliving its originally planned 4 year mission. The good news is that even if data collection stops, the information that has been gained from the mission so far will keep scientists busy for years to come.

Below, lecture on the Kepler mission at Villanova University: