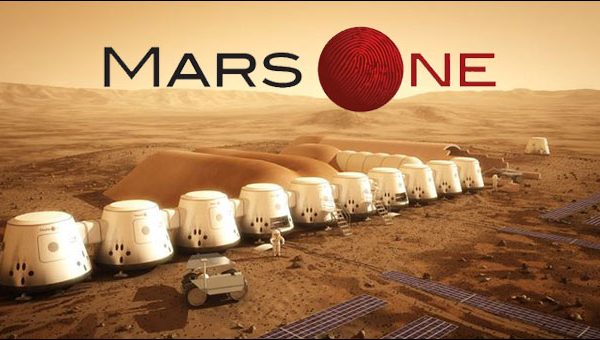 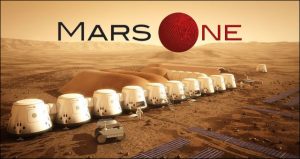 MarsOne colony will guarantee 50 m^2 per person thanks to inflatable structures (Credits: MarsOne).

MarsOne, the non-profit organization aiming to create a colony on Mars, by landing 4 astronauts in 2023, has contracted its first aerospace supplier, Paragon Space Development Corporation.

“We are extremely proud to have been selected by the Mars One team to provide such a vital role on the project,” states Grant Anderson, Paragon Chief Engineer and Co-Founder. “The objective of this conceptual design study will be to provide a well-defined pathway to mature the technologies and architectures required for long-term human habitation in the Martian environment.”

Paragon will investigate the initial conceptual design of the environmental control and life support system which will provide a safe and reliable environment for the inhabitants, providing them with clean air and water. Moreover, the company will develop a spacesuit concept to allow future colonists to walk on Mars’ surface. Initially, Paragon’s task will be to assess major supplies, concepts and technologies that can be used as baseline architecture for future development. The company is also involved in another bold Mars project, providing life-support expertise for Dennis Tito’s Inspiration Mars Foundation. Tito, as revealed few weeks ago, plans to launch a couple of astronauts on a fly-by mission to Mars in January 2018.

Mars One estimates that landing 4 astronauts on Mars in 2023 will cost approximately $6 billion. The organization plans to fund the project with donations, sponsors and with a global reality-TV event by filming all phases of the mission, from astronaut selection to the colonist’s first years on Mars. According to plan, the human settlement will accommodate 4 new arrivals every 2 years thereafter, without possibility of coming back to Earth. The Netherlands-based organization released astronaut requirements in January, and the selection should start in later in 2013.

Mars One Co-Founder, Bas Lansdorp, believes that much of the technology needed to enable a one-way manned mission to Mars exists already today but the process of maturing it to flight readiness is the real technical challenge.