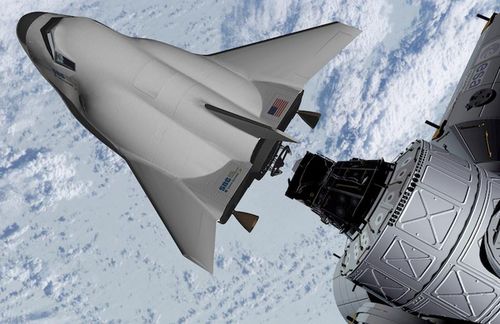 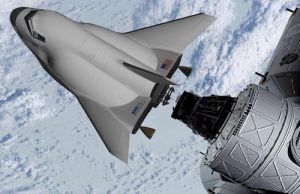 Source NASA: WASHINGTON — NASA unveiled Monday an outline of its acquisition strategy to procure transportation services from private industry to carry U.S. astronauts to low Earth orbit and the International Space Station. The agency also announced the addition of optional milestones for the Commercial Crew Development Round 2 (CCDev2) initiative.

“This is a significant step forward in America’s amazing story of space exploration,” said NASA Administrator Charles Bolden. “It’s further evidence we are committed to fully implementing our plan — as laid out in the Authorization Act — to outsource our space station transportation so NASA can focus its energy and resources on deep space exploration.”

NASA’s draft request for proposal (RFP) outlines a contract that will be awarded to multiple companies that provide a complete end-to-end design, including spacecraft, launch vehicles, launch services, ground and mission operations and recovery. The Integrated Design Contract (IDC) of up to $1.61 billion will run from July 2012 through April 2014.

Bolden also announced Monday at a speech to the Air Force Association’s 2011 Air and Space Conference that NASA will fund optional milestones pre-negotiated as part of some of the original CCDev2 Space Act Agreements (SAA) to help accelerate development.

Originally published by NASA on September 19, 2011.