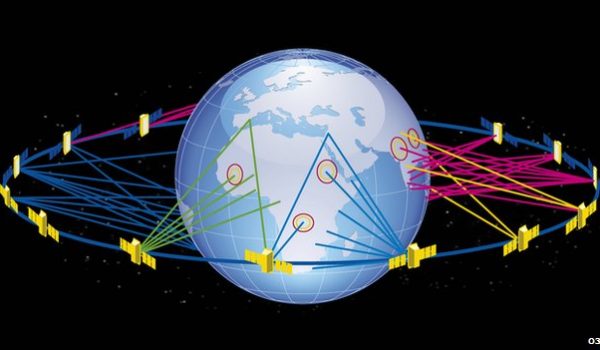 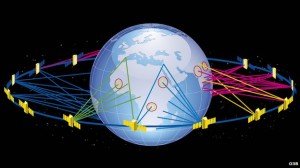 The Ka-band satellites are the first to be launched for the O3b network, which aims to provide internet and digital communications services to emerging markets, particularly in Africa where the expansion of cable based infrastructure would be difficult logistically. It will be the world’s first Medium Earth Orbit satellite constellation.

O3b stands for “Other 3 billion”, and is aimed at the other 3 billion humans on planet Earth who do not have regular access to the internet. The satellites were built by Thales Alenia Space, and will finally be positioned in a Medium Earth orbit of approximately 8,000 km. Due to the lower orbit of O3b, the operators will manage to avoid some of the latency issues associated with satellites in GEO. “The network was designed to avoid much of the difficulty that satellite connectivity provides today which is this delay,” said O3b CEO Steve Collar. “We wanted to fix those problems and the only way to fix them is to bring the satellites closer to Earth.”

The Soyuz ST-B with its Fregat-MT upper stage for orbital insertion is a Soyuz-2-1b which has been optimized for launch from Guiana.

The launch was originally scheduled to occur on the 24th, but was rescheduled due to high winds. Coincidentally, the scrub meant that there would be two separate Soyuz launches on the same day, with the other being launched from Baikonour just 2 hours earlier.

There are another four O3b satellites schedule for launch in September this year with an additional four due for launch in 2014. It is hoped that the final constellation will contain 16 satellites which will provide far greater coverage.

Below, the successful launch of O3b satellites in Kourou: