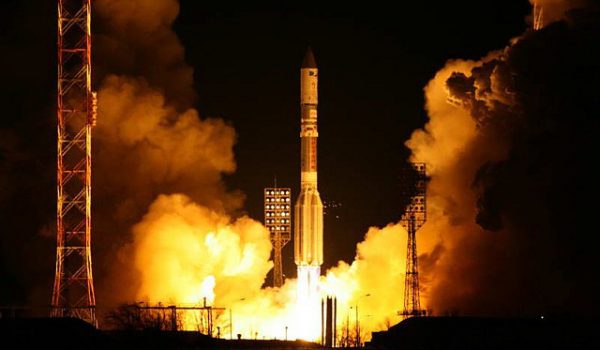 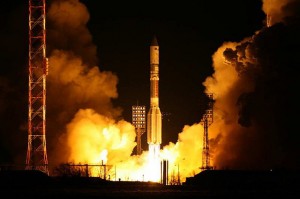 A Proton-M rocket carying a military spacecraft has been launched on September 21, 2011, from the Baikonur space center in Kazakhstan. The launch took place at 2:47 Moscow time (22:47 GMT Tuesday), as scheduled.

This is the first Proton launch following the failure of August 18, when a similar rocket failed to place the Express-AM4 satellite into the designed orbit. Just a week later, Russia experienced the failure of a Soyuz rocket, during the launch of a Progress spacecraft. After having identified the cause of the failures, Roscosmos have resumed both Proton and Soyuz launches. According to NASA, the next ISS increment will be launched with a Soyuz rocket on November 14, 2011.