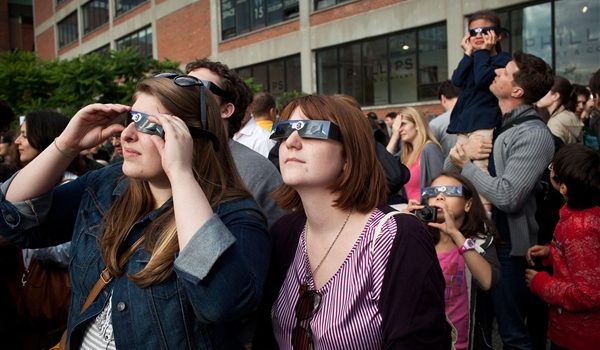 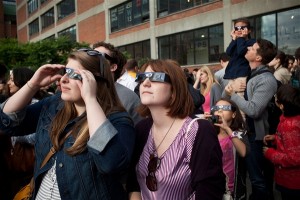 A rare Venus transit took place June 5-6. The planet can next be seen to cross the Sun from the Earth’s perspective in 2117.

The transit was visible for at least part of its 6 hour 40 minute journey across the face of the Sun from large swathes of the globe.

Some would-be observers struggled with cloud cover, making any glimpse of the event cause for jubilation. 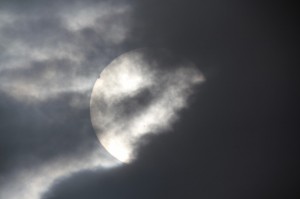 Observers in Svalbards just managed to catch a glimpse of the transit's beginning (Credits: Michel Breitfellner and Miguel Perez Ayucar/ESAC). 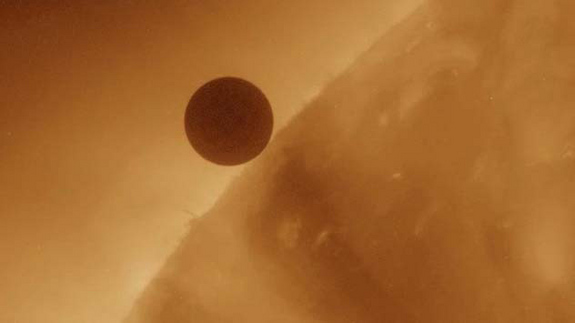 Aside from making for a spectacular view, scientists hope the transit can help research of both the planet and the Sun. As Venus passes before the Sun, its atmosphere is illuminated, allowing researchers to obtain more information on its composition. Meanwhile, the Hubble space telescope, which is too sensitive to point at the Sun directly, was keeping an eye on the Moon. By watching the reflection of the transit in the Moon, scientists can assess the level of precision in their observational tools.

Due to the relative orbital inclinations and rotation rates of Venus and Earth, Venus transits occur in pairs eight years apart, punctuated by 105 or 121 year gaps.   Earth’s next opportunity to view a Venus transit may occur via transmitted images from the Cassini probe now circling Saturn. It will have an opportunity to catch Venus on December 21, 2012.

Today’s transit was only the seventh since the first Venus transit seen by humans was recorded in 1639.  There were no transits at all throughout the 20th century due to the timing of the events. This will be the first Venus transit captured by humans from space, since astronaut Don Pettit, anticipating the event, brought a photographic solar filter with him to the International Space Station for that very purpose.

Below, Venus’ ingress as the transit begins:

Safety note to readers: Be sure never to look directly at the Sun without adequate protection. Use heavily tinted dedicated glasses (regular sunglasses are insufficient). Never look at the Sun through a magnifying implement such as a telescope without a qualified filter.