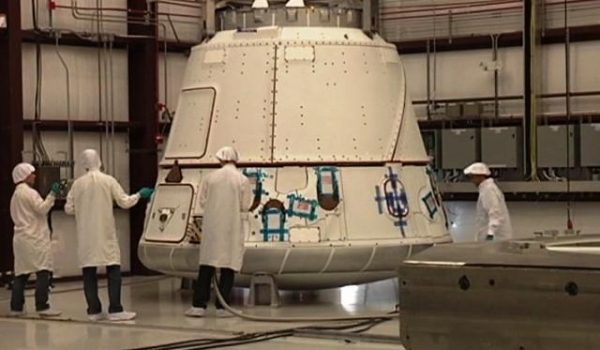 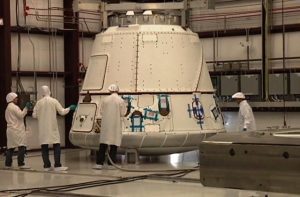 According to Space News, Space Exploration Technologies Corp. (SpaceX) is fixing its software development procedures, in order to address some concerns that were raised in the “Summary of Findings of the ISS AC-ASAP Review of SpaceX “Dragon” and Orbital “Cygnus” Logistic Vehicles“, a document released after the August 9 meeting of NASA’s ISS Advisory Committee held  at Johnson Space Center, Houston. The meeting, which involved  the Aerospace Safety Advisory Panel held along with SpaceX and Orbital Sciences Corp, was held to review the progress of the two companies on their space station cargo vehicles.

According to Thomas Stafford, Apollo astronaut and Chairman of the ISS Advisory Committee, “[SpaceX ] comments with regard to software were very disturbing and presented a lack of insight and sophistication in what can go wrong in this business”. “The SpaceX software presentation was unsettling to the review team,” the summary states, “There was no Capability Maturity Model Integration (CMMI) accredited capability or process, and the software chief [at SpaceX] said he didn’t worry about errors because ‘there were no mistakes in the software.’”

Joseph Dyer, the chairman of the Aerospace Safety Advisory Panel, reassured Space News that the issue is currently being addressed by SpaceX:  “there’s been a lot of good discussion between NASA, SpaceX and [the Aerospace Safety Advisory Panel],” he said. “The ISS safety and mission assurance team has approved our software development processes,” said Kirstin Grantham, SpaceX spokeswoman, “NASA engineers have access to SpaceX software to conduct their own detailed reviews.”

“SpaceX has not yet passed all of the software milestones,” said Kathy Lueders, manager of the International Space Station Transportation Integration Office, “but these are planned. SpaceX will show compliance to all of the software requirements prior to the demonstration mission.”

SpaceX was planning for the end of this year a mission to demonstrate rendezvous and docking capability of its Dragon spacecraft with the ISS. The test, which has not yet been approved by all the ISS partners, is likely to be moved into early 2012. If successful, the mission will open up a new chapter for the ISS, with SpaceX offering 12 cargo flights to the ISS as part of a $1.6 billion cargo resupply services contract.

Read the “Summary of Findings of the ISS AC-ASAP Review of SpaceX “Dragon” and Orbital “Cygnus” Logistic Vehicles“. In the video, below,  a walk-around of the Dragon capsule.