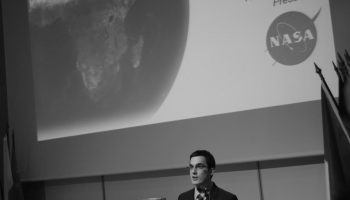 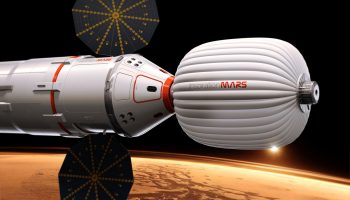 Artist's impression of the spacecraft that will fly to Mars (Credits: Inspiration Mars). Two weeks ago, it was announced that Dennis Tito, the... Read more → 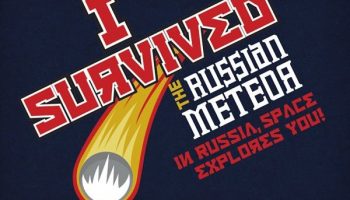 Next time, we may not be so lucky (Credits: Chris Murphy). Damage and injury from falling space objects are thankfully rare, but as seen in Russia... Read more → 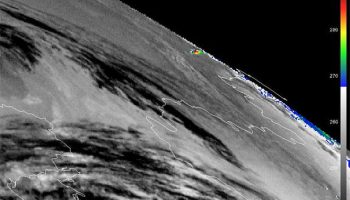 Meteosat-9 image, showing the thermal impact of the meteor (Credits: EUMETSAT). New facts and figures have emerged with regards to the meteor... Read more → 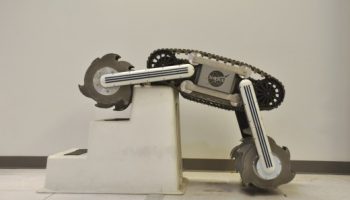 RASSOR demonstrates its off-road skills (Credits: NASA). NASA has announced that it is looking for commercial partners to invest in its RASSOR... Read more → 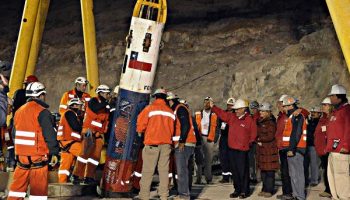