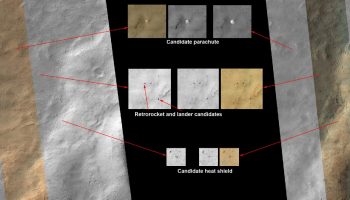 The first probe to successfully land on Mars may have been found by Russian space enthusiasts, using images from the NASA’s Mars... Read more → 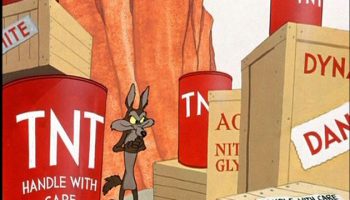 Has NASA contracted explosives handling to this man? (Credits: Warner Bros). NASA's Office of Audits, which falls under the control of the Office... Read more → 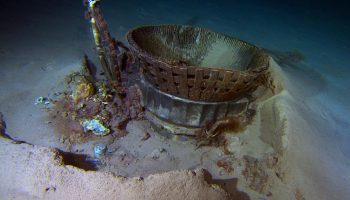 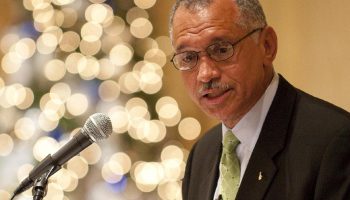 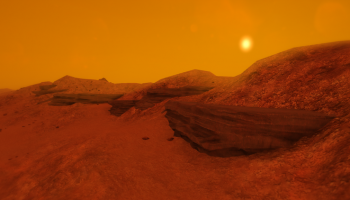 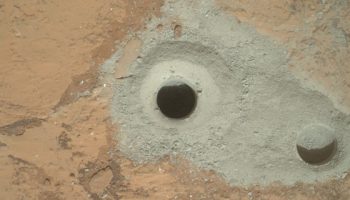