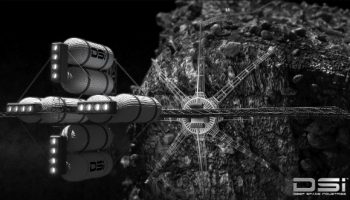 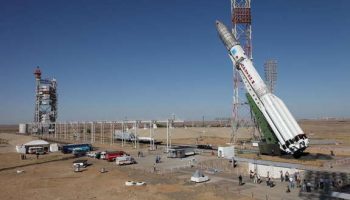 Proton-M is lifted into position at Baikonur (Credits: Roscosmos). Kazakh officials have responded to the Kremlin’s demands for clarification... Read more → 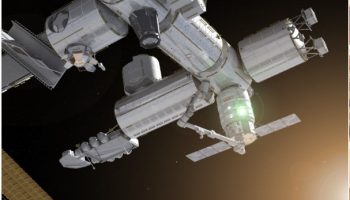 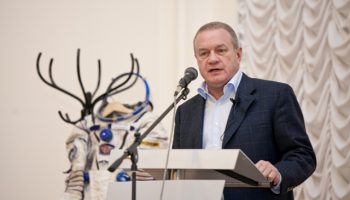 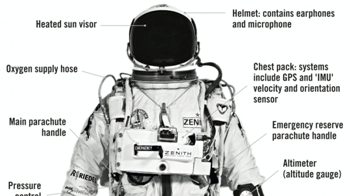 Supersonic Freefall: How to Survive

On October 14th, Felix Baumgartner successfully became the first human being to break the sound barrier...without an aircraft. The incredible feat... Read more → 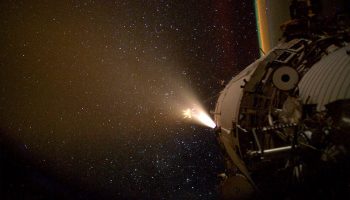