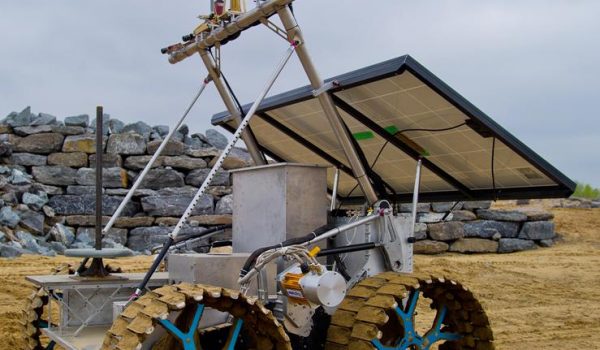 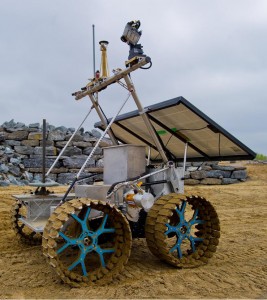 On October 19, the Canadian Space Agency (CSA) introduced a fleet of rover prototypes intended for exploration missions on the Moon or Mars.

“Canada’s reputation for excellence has been carved out through decades of innovation and technological advances such as the iconic Canadarm, Canadarm2 and Dextre,” said Minister of Industry Christian Paradis. “That legacy continues with the Next Generation Canadarm and these pioneer terrestrial rovers.”

The rovers stem from a 2009 project that committed $110 million over three years to advance robotics and space exploration technologies. NASA has already expressed interest in the rovers, which include small vehicles designed to work along side astronauts as well as large vehicles closer to the mini-Cooper sized Curiosity rover now on Mars. Some are so large that they could conceivably be used to transport astronauts. “In fact, we have an invitation right now from NASA to start working on advancing these technologies and taking them to flight for eventually a mission,” said CSA’s director-general of space exploration Gilles Leclerc. One of the prototypes has already been spun off into an electric powered recreational vehicle by MacDonald, Dettwiler and Associated (MDA). 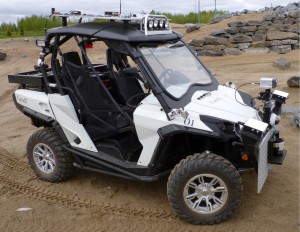 Bombardier Recreational Products developed this SL-Commander all terrain vehicle based on its work on the Lunar Exploration Light Rover. The SL-Commander is fully automated, able to navigate with or without a driver (Credits: CSA).

The rovers aren’t quite ready to head for the nearest planet, though. “The horizon we’re looking at in terms of taking the technologies on these terrestrial prototypes and transferring them into a real space mission to the moon or Mars is about 2020,” said Leclerc.

Take a look at some more rovers below: 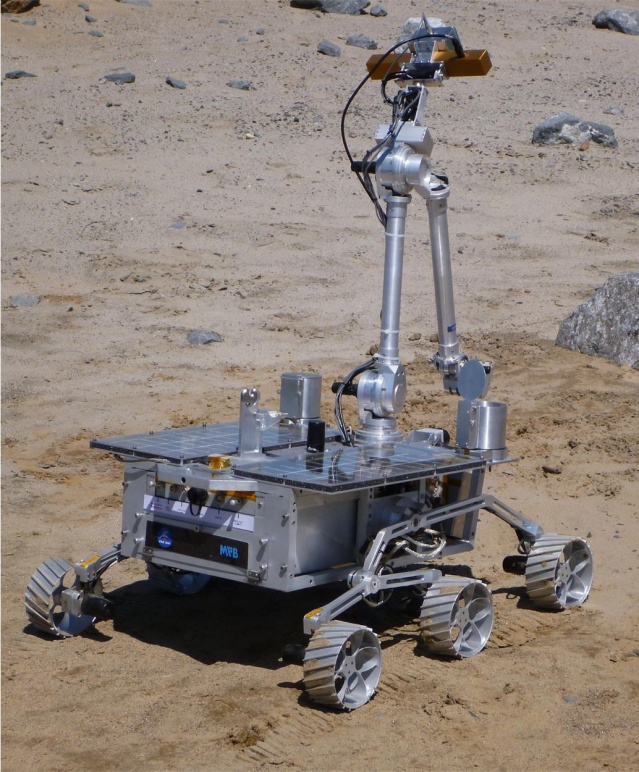 this 40 kg micro-rover is named Kapvik, Innu for wolverine. Kapvik small stature allows it to squeeze into caves and crevices. It uses its robotic arm to raise its sensors for navigation and surveying (Credits: CSA). 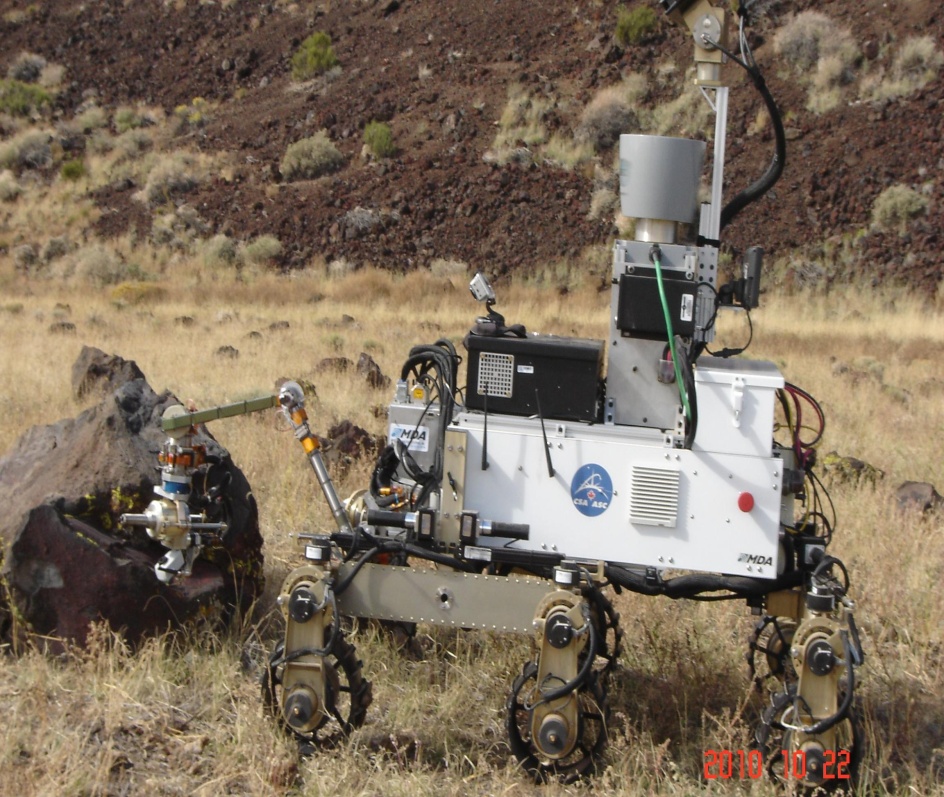 This Robot Explorer, or Rex, is intended to take soil samples from Mars. The six wheeled 140 kg rover completed a joint field test with NASA in 2010 (Credits: CSA). 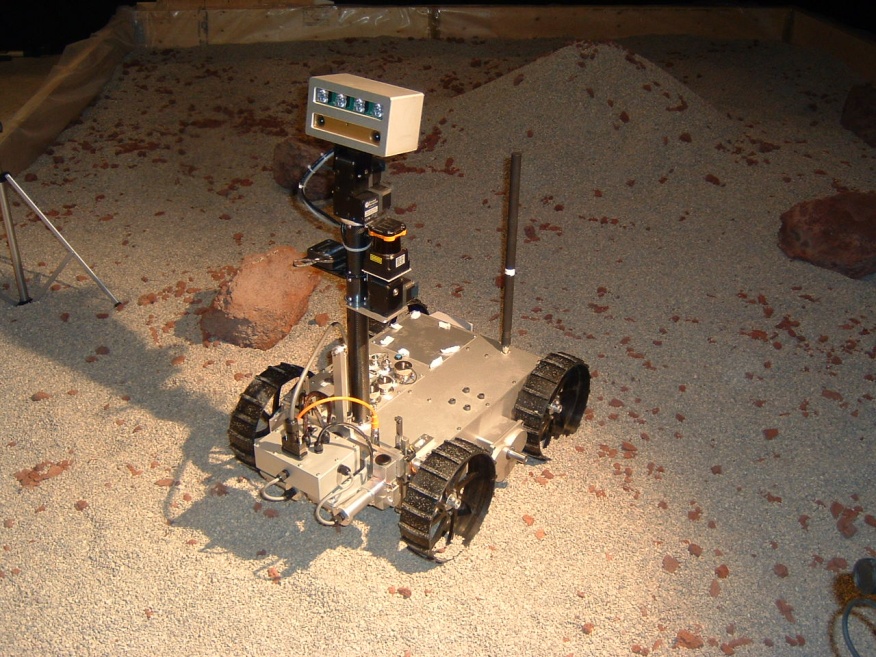 This Micro-Rover Platform with Tooling Arm is designed for squeezing into tight spots. It can accompany an astronaut or deploy from a larger rover, using a tether to navigates slopes up to 65 degrees (Credits: CSA).

See these and more rovers being tested in this CSA video: