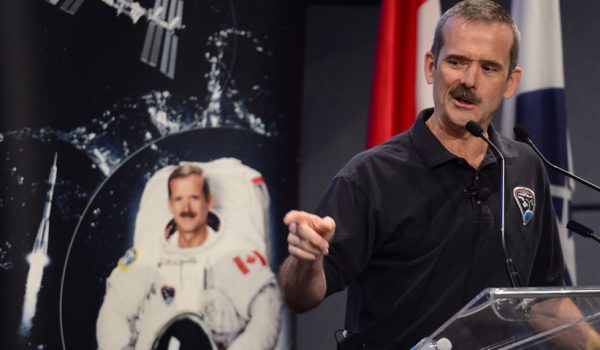 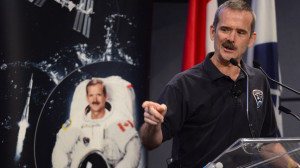 Just a month after his return from a stint aboard the International Space Station where he served as the first Canadian commander of that vessel, astronaut Chris Hadfield announced his resignation on his first trip back to his home country. “I’ve had such an interesting career and after 35 years it’s time to step down,” he said.

Hadfield said he is looking forward to moving back to Canada after years spent in Houston to be near NASA Johnson Space Center, a move that will fulfill a promise he made to his wife nearly 30 years ago. Hadfield also appears mindful that, with the limited options available to Canadian astronauts, his sticking around for another flight could stand in the way of the two astronaut candidates currently in training. As it is, Canada is not expected to have another slot on ISS until 2016.

Hafield achieved a remarkable level of renown and public engagement during his spaceflight, attracting more than a million Twitter followers and creating a widely popular series of videos about life in space, and two music videos while aboard the station.