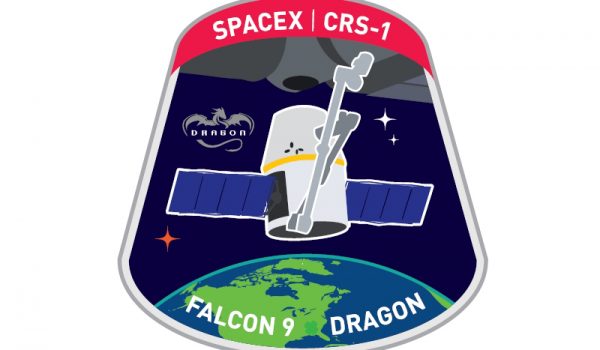 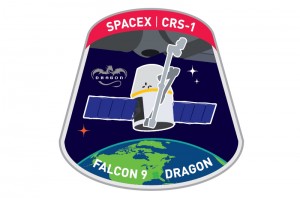 Right on time, at 8:35 PM EDT October 7, SpaceX’s Dragon capsule launched aboard a Falcon 9 rocket from Cape Canaveral. The capsule is heading for the International Space Station on its first operational mission.

“We still have a lot of work to do, of course, as we guide Dragon’s approach to the space station,” said SpaceX CEO and founder Elon Musk. “But the launch was an unqualified success.” The station crew, who eagerly watched the launch via live video feed, are all set to receive the delivery. “We are ready to grab Dragon!” said ISS Commander Sunita Williams as she radioed congratulations following the successful launch.

Dragon carries just under half a ton of supplies for ISS and will carry about twice that mass on its return trip consisting of experiments and hardware for repair, replacement, and study. This will be the first time since the retirement of the Space Shuttle in mid-2011 that supplies from the station can be returned to Earth in large quantities.

In order to transport experiments that have been preserved aboard ISS, Dragon carries a General Laboratory Active Cryogenic ISS Experiment Refrigerator, or GLACIER. The ISS office clearly thought it would be a shame to launch an empty refrigerator, so they obligingly filled it with ice cream for the crew. Not freeze dried “astronaut” ice cream, this payload is the real deal, from a Texas creamery well visited by astronauts during their training at Johnson’s Space Center in Houston.

The mission, dubbed CRS-1 for Commercial Resupply Service, is the first of twelve for SpaceX under a $1.6 million contract with NASA. Competitor Orbital Sciences is not far behind, with its Cygnus craft and Antares rocket scheduled for a test flight by the end of 2012. Orbital Sciences is under contract to provide eight supply runs for NASA, although Cygnus is not able to return supplies since it reenters Earth’s atmosphere destructively like the existing supply vessels Progress, HTV, and ATV.

Dragon’s first launched to ISS on May 22, 2012 for a demonstration mission. Widely seen as a historic occasion, on May 25, Dragon became the first commercial vessel to berth with ISS. On that flight, Dragon only carried non-critical supplies encase of failure. This time around, the station and its researchers are depending on Dragon to pull through.

Dragon is scheduled to rendezvous with ISS on October 10, when it will be grappled by Williams operating the robotic Canadarm2. The three ISS crew members will unload and reload the capsule, which is slated to return to Earth on October 28, when it will splash down in the Pacific Ocean for recovery by SpaceX.

Watch the launch below: