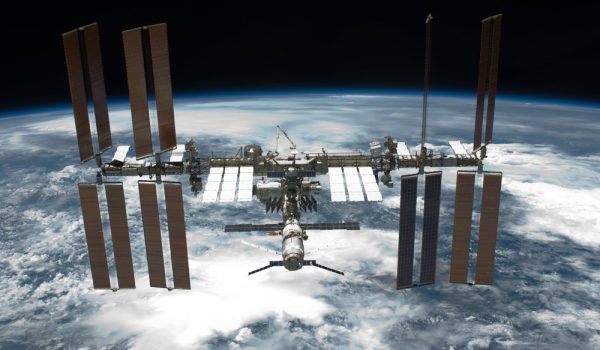 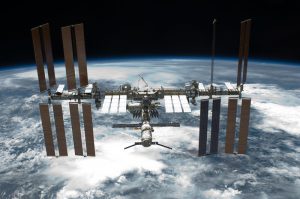 At 6:50 EST on January 28th, the ISS performed an avoidance maneuver to prevent a collision with a piece of space debris created by the 2007 Chinese anti-satellite (ASAT) test. The thrusters on the Zvezda module were fired for 1 minute and four seconds, raising the ISS altitude to just above 404 kilometers at its highest point.

According to a statement by NASA officials, the maneuver was “designed to place the station at the correct altitude and trajectory for future visiting vehicle activities and to avoid a repetitive coincidence of possible conjunctions with a piece of Chinese Fengyun 1C satellite debris.” In total, NASA estimated seven possible near-misses with debris from the satellite, necessitating the maneuver.

Saturday’s avoidance maneuver was the 14th time the ISS has been forced to alter its orbit to avoid debris since it became fully operational in 1998. In two additional cases, debris was detected too late for a maneuver to be performed; instead, the crew was forced to take refuge in the docked Soyuz vehicles for protection during the period of high collision probability.

The debris in question was originally part of the Chinese Fengyun 1C polar-orbiting weather satellite. Fengyun 1C was destroyed in early 2007 by the Chinese military using a “kinetic kill vehicle,” which rammed the satellite at over 16 km/s. The resultant cloud of orbital debris continues to pose a hazard to spacecraft in low-Earth orbit. The ASAT test has received international criticism for creating an operational hazard for all nations operating in space, particularly in polar orbits where collisions with the polar ring of debris is most likely.

The 2007 ASAT test was one of a number of recent incidents that have resulted in a large increase in orbital debris, including the collision between the Iridium 33 and Russian Cosmos 2251 satellites in 2009. In response, many nations have devised debris countermeasures and policies to address the increasing volume of debris. Recently, the US and the EU began talks on an EU-proposed Space Code of Conduct that included recommendations for orbital debris management, including deorbiting of defunct satellites, increased international communication to avoid collisions, and passivisation of upper stages to prevent explosions.

The video below shows an animation of the debris created from the 2007 Chinese ASAT test.