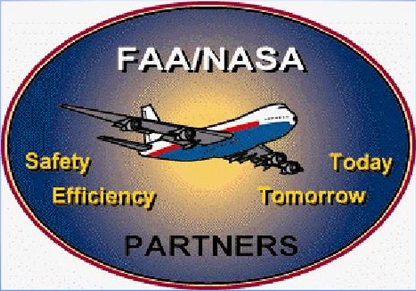 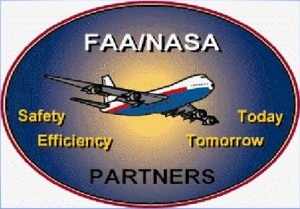 In 1998, NASA and the FAA formed the “technology partnership of the millenium” (Credits: NASA).

On June 18, NASA and the US Federal Aviation Administration (FAA) announced an agreement to align commercial spaceflight requirements between the two agencies and to clarify which agency governs under what circumstances. The announcement follows from a memorandum of understanding signed by the agencies on June 4 that lays our rough working guidelines for the collaboration.

The industry tradegroup Commercial Spaceflight Federation applauded the move. “With proper implementation, the agreement announced on Monday will prevent over-regulation and conflicting requirements and regulations that would result in costly delays for the growing American commercial spaceflight industry,” said Federation president Michael Lopez-Algria in a statement. Collaboration between the two agencies has been close since a 1998 agreement that formed the FAA/NASA Executive Committee to partner on aviation safety, airspace system, efficiency, and environmental compatibility.

The FAA is responsible for licensing and regulating all commercial space launches and reentries so as to protect the public from harm.  In order to promote development of the nascent commercial space industry, FAA has been instructed by the US Congress to take a hands-off approach to safety regulation. Until 2015, commercial spaceflight participants fly at their own risk, and will be required by the FAA to sign-off that they absolve the US government – and presumably their flight provider – of any liability should something go wrong. After 2015, which is likely to be when commercial spaceflights are actually ready to carry crews, the regulatory picture is uncertain.

This at-your-own-risk approach does not work for NASA, however. While NASA is not a regulatory body, it does have jurisdiction over vessels that carry its astronauts. Since nearly all of the commercial space companies in the US are vying to carry astronauts or cargo to the International Space Station under contract to NASA, they must also comply with that agency’s safety requirements.

The latest announcement serves to clarify this duality. Until 2015, FAA will license any and all commercial space launches and reentries, whether associated with NASA or not. Meanwhile, NASA will have jurisdiction over anything that impacts crew safety or mission assurance when they are involved. “Anytime we’re paying for the service from a provider, NASA standards will apply,” explained NASA administrator Charles Bolden. For instance, the recent SpaceX Dragon mission was FAA licensed but had to receive approval from NASA and the ISS partners in order to maneuver with the space station. NASA funded research flying on commercial flights would also be governed by the space agency, potentially having a broader impact than crew requirements which are already under development with NASA.

Combined with the recent move toward more binding agreements with its Commercial Crew partners, NASA may wield significant influence with respect to commercial spaceflight safety over the next decade.