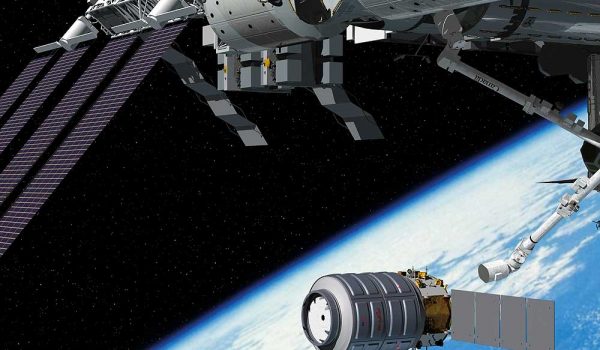 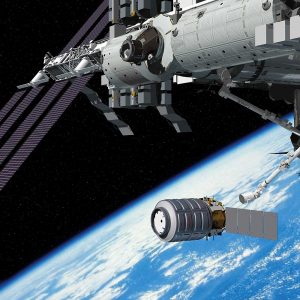 “We are very pleased to have been granted the Commercial Space Transportation Launch License by the FAA well in advance of our scheduled launch date in early 2012,” said Mr. Brent Collins, Orbital’s Senior Vice President and Taurus II Program Manager. “While we are very knowledgeable of the FAA licensing process because of our extensive experience with Pegasus and Taurus space launch vehicles, securing the FAA’s approval for a new rocket system is always challenging because of the rigor of their oversight. We feel this is a great vote of confidence in our launch vehicle design, the robustness of its subsystems, the thoroughness of our processes, and the training and operational experience of our launch team.”

You can read the press release on the Orbital website: