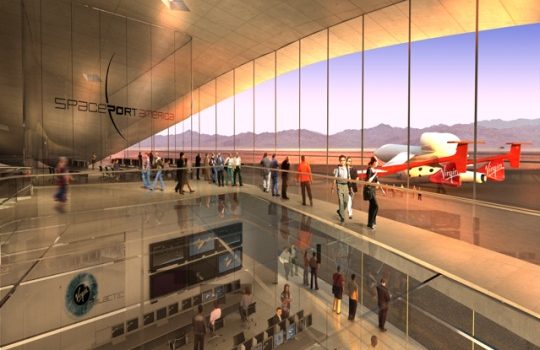 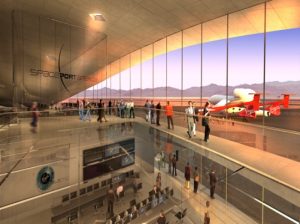 Legislators in New Mexico, United States are considering new legislation that would protect suborbital launch vehicle manufacturers and operators from being sued by space tourists and their families in case of injury or death during a suborbital flight. The bill, which will go before the New Mexico State Legislature for debate in January, passed a vote by the Legislature’s financial oversight committee with a unanimous vote of 12-0.

Officials at the New Mexico Spaceport Authority claim that the new bill is vital to increasing competitiveness and attracting more firms to the state’s newly-founded Spaceport America by providing liability protection for new space companies. Virgin Galactic, the only company currently committed to operate from New Mexico’s Spaceport America, already has state protection from lawsuits; however, the new legislation would protect any other company that wished to operate within the state.

The law would deny travelers, in the majority of cases, the right to sue the space tourism firms in the event of an accident causing injury or death. However, it includes an exception that would allow travelers or their surviving family members to pursue legal action in the case of gross negligence on the part of the space tourism company. Even if the bill passes, however, travelers will still have to sign waivers prior to flight, which would also limit their rights of bringing up lawsuits against space companies.

Spaceport America, founded in 2006 under New Mexico Governor Richardson, is the world’s first solely commercial spaceport. It has hosted 12 test launches of various scientific payloads since its formation. Located just West of the US Army White Sands Missile Range in Sierra County, New Mexico, it also serves as the World Headquarters for Virgin Galactic Space Company.

The video below shows a demonstration of Virgin Galactic’s SpaceShipTwo at Spaceport America in October 2011.
[youtube http://www.youtube.com/watch?v=v2Vga8UlgKY&w=560&h=315]