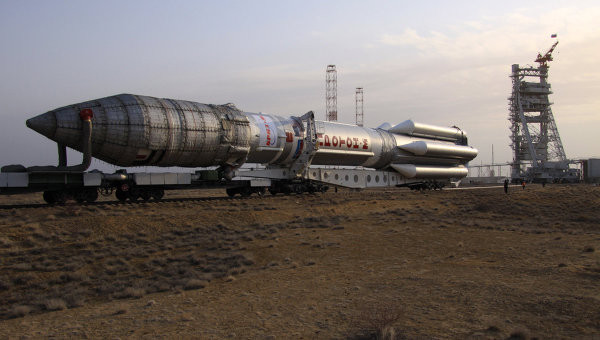 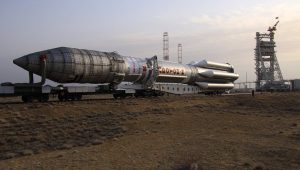 On August 6, a  Proton-M rocket failed to place two satellites into their proper orbits when its upper stage Breeze-M malfunctioned. Since then, a top official has been fired, all Proton launches suspended, and an investigative commission has yet to announce any conclusions. Now, it seems some in Russia’s government are denying the problems within the country’s space program and an entire batch of Breeze-M upper stages are being recalled.

On September 10, Prime Minister Dmitry Medvedev slammed the space industry in a meeting with space development officials, calling for collective punishment for producing subpar quality products. “Whatever reason there is for these failures, none of the major space powers have had so many failed launches,” Medvedev opined. In the same meeting, he announced a new $21 billion funding allocation for the space program. “This is a lot of money, we cannot let it be thrown away.”

However, it seems not all government officials are convinced of the gravity of the situation. On September 7, Deputy Prime Minister Dmitry Rogozin minimized the extent of the problem: “There is no systemic crisis in the Russian space industry; we have problems with some firms, in some sectors,” he told the press. Rogozin is responsible for the military-industrial complex that includes much of the space sector.

Meanwhile, Roscosmos chief Vladimir Popovkin announced the recall of a batch of Breeze-M upper stages, all of which will be dismantled and examined. “This is 100 percent a manufacturing defect,” Popovkin said, referring the cause of the August 6 failure. How many units are being recalled and exactly what their defect is is not clear. The failure was originally attributed to a blocked fuel pipe, but the investigative commission has noted that a sharp decrease in Breeze-M pressure caused the Proton-M to spin out of control.

Popovkin says that Proton launches will resume mid-October, but despite having been ordered to produce changes by mid-September, he estimates that reform of the Russian space industry will extend to 2016.

Below, launch of the Aug 6 Proton-M, whose payload failed to reach transfer orbit after a Briz-M engine cut-off: