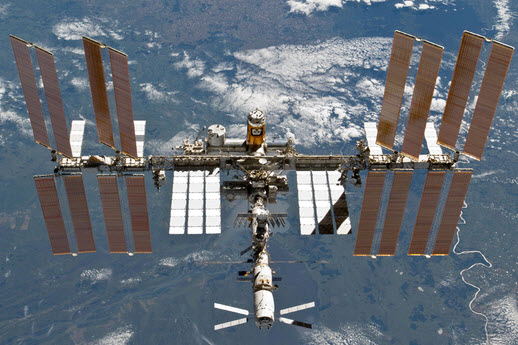 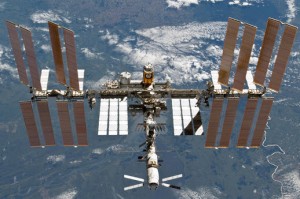 Despite a prediction by NASA that a piece of space debris from an inoperative Chinese weather satellite would fly dangerously close to the ISS, Russian mission control stated on Thursday that the debris posed no risk. The NASA prediction estimated that the 10-cm object could pass as near as 850 meters from the space station; however, an updated prediction by the Russian Mission Control estimated that the debris would pass at a distance of 170 kilometers, far away enough not to pose significant risk to the station crew. According to a spokesperson for the Russian Mission control “There is no threat of collision between the ISS and the piece of the satellite, the crew members will not need to take shelter in the Soyuz.”

If it had been determined that the debris had posed significant risk to the station,  provided there was enough time before the anticipated collision, the flight path of the ISS would have been altered to avoid the collision. In the rare cases such as this one, when debris is detected too late for a course correction to be effective, crew members can take refuge in the two Soyuz capsules docked to the ISS, in case the collision actually occurs and requires them to return to Earth.

While the ISS has had to perform course corrections many times over its lifetime, crew members have only had to evacuate into the Soyuz vehicles twice. The first incident occurred in March 2009, when a satellite rocket motor used on a previous space mission passed with 5km of the ISS, forcing the crew to take shelter in the Soyuz vehicles for approximately 10 minutes. More recently, in June 2011, the ISS crew was forced to take refuge in the docked spacecraft when an object passed within 300 meters of the station.

The video below includes commentary from NASA controllers during the near-miss of space debris passing the ISS in June 2011.
[youtube http://www.youtube.com/watch?v=5E4FbNl4dfk]