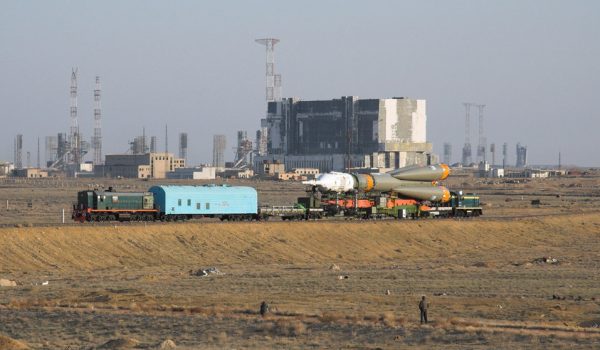 Russia is preparing a structural reform of the whole space industry to face the management issues and failures raised in recent years. 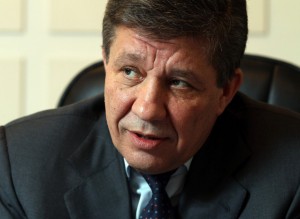 Vladimir Popovkin, head of the Russian Federal Space Agency (Roscosmos) gave a glimpse of what the Russian space industry could become in few years. “A structural reform of Russia’s space industry will see its numerous enterprises united into five or six large holdings,” he said.

The reform’s aim is to make the recently troubled industry more manageable. According to a government source, the current 130-plus industries will be combined in holdings by  field of expertise: orbital spacecraft development, in-orbit operation, guidance systems, scientific research, testing and strategic rocketry. However, it is still not clear if this reform will be completed with the holdings’ creation or if it will be the first step of a deeper centralization. In the latter case, Roscosmos would become a state corporation replacing the prospective holdings. The idea of creating a single state-owned corporation is not new, but it was abandoned in favor of multiple  “integrated entities”, where the Kremlin would still hold a majority stake. Although the Russian government has deemed the centralization approach ineffective, Popovkin believes that it could be still realized. The possible realization of this structural reform will depend on the performance of the upcoming holdings.

The government also decided to raise the salary for all employees in the space industry by 50%. The current average salary was only 37,500 RUB ($1,200) per month. The low wages were one of the critical factors that led to the loss of qualified personnel within the industry.

However, there are criticisms of the upcoming reform. Igor Marinin, editor-in-chief of Novosti Kosmonavtiki, explained that the reform was long overdue because the industry is barely manageable at the moment. In the 90’s, the space industry grew fractured and sometimes even independent from Roscosmos because of the cuts in the space budget and the lack of funding. Therefore grouping these different companies into holdings now would represent quite a challenge because many of the companies service several sub-industries at the same time. Moreover, Marinin showed his skepticism of Popovkin’s revival of the state-owned space corporation idea, as it would eventually result in loss of competition.

The Russian space industry has been accused of inefficiency and errors many times in recent years. The latest episode was the loss of two telecom satellites, Telkom 3 and Ekspress-MD2, on August 6, 2012, carried in orbit on a malfunctioning Proton Breeze-M stage,  which then exploded on October 16. Another Proton M, scheduled to be launched on December 27, 2012 with the Mexican telecom satellite Satmex-8, was damaged during transportation to the Baikonur spaceport in Kazakhstan. However, thanks to a replacement rocket, Satmex-8 will be launched into space right on schedule.