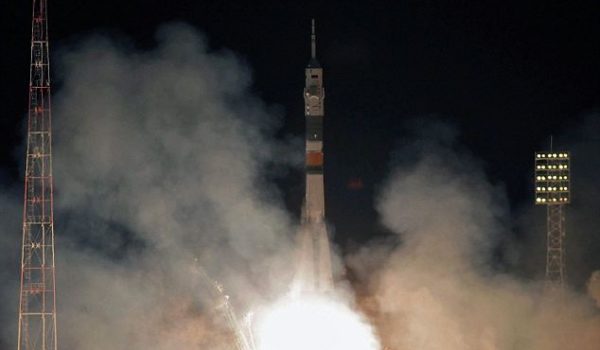 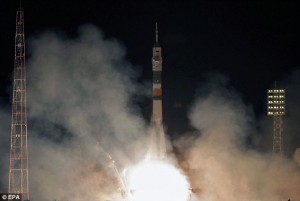 A report on www.russianspaceweb.com indicates that Roscosmos found a breach in the supposedly air-tight walls of the Soyuz TMA-04M module slated to carry ISS Expedition 31/32 crew to the station on March 30. The launch may be delayed as a result.

According to Ria Novosti, the problem was discovered on January 22 during a vacuum chamber test. It was relayed to the media on January 27 via Interfax news agency. Aleksei Krasnov, head of Roscosmos’ manned space flight directorate, was reported as saying that no decision has yet been made regarding a launch delay.

Additional information surfaced on January 29 indicating that the initial test caused interior pressurization above qualified levels, breaking a welded line in the process. Anatoly Zak of RussianSpaceWeb reports industry sources as saying the quality of the material in the module, which was manufactured in the summer of 2011, makes a replacement module likely necessary.  Use of a new module would require at least a one and a half month launch delay for preparation and shipment to Baikonour Cosmodrome.

The Soyuz is currently the only spacecraft available to ferry astronauts and cosmonauts to and from the ISS. This latest incident adds to questions regarding Roscosmos spacecraft quality that have accumulated over a year of failures for the space agency and follows just a few months after an ISS shutdown was narrowly averted following an August Soyuz-U rocket failure. A Soyuz-2 rocket failed just last month, destroying a military communication satellite in the process. Investigation of this latest incident, as well as the cause of the Phobos-Grunt Mars probe failure, is not yet complete.