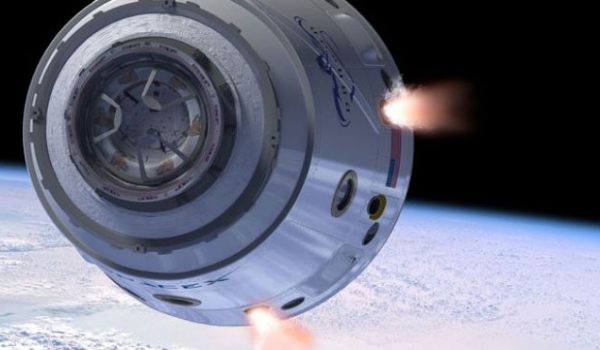 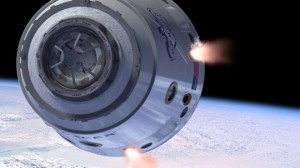 Space Exploration Technologies (Space X) will launch their Dragon spacecraft to the International Space Station (ISS) on April 30th at 12:22 pm EDT (16:22 GMT). “This mission will mark a historic milestone in the future of spaceflight,” said Gwynne Shotwell, SpaceX president, “We appreciate NASA’s continued support and their partnership in this process.”

The launch, originally scheduled for early February, had been postponed to enable some improvements to spacecraft and software systems. The Dragon space capsule, slated to be launched atop SpaceX’s Falcon 9 rocket, will be the first privately built cargo spacecraft to rendezvous  the ISS. If the approach is successful, the capsule will be docked to ISS using the Candarm 2.

NASA’s Commercial Orbital Transportation Services (COTS) program was developed to enable private cargo transportation to the ISS. Once fully operational, the Dragon capsule will be able to deliver food supplies, water, scientific experiments, and propellant to the ISS.

On December 2010 the Dragon spacecraft was tested for the first time. The spacecraft completed two orbits, then it reentered the atmosphere and splashed down in the Pacific Ocean. It was the first privately built spacecraft to perform a complete flight profile, from launch to landing.

SpaceX will receive up to 396 million USD if the mission achieves the requirements outlined in the Space Act Agreement with NASA under the COTS program. According to SpaceX officials, the Dragon vehicle will soon be used to transport astronauts the ISS.

An animation of the ground breaking mission can be seen in the video below: