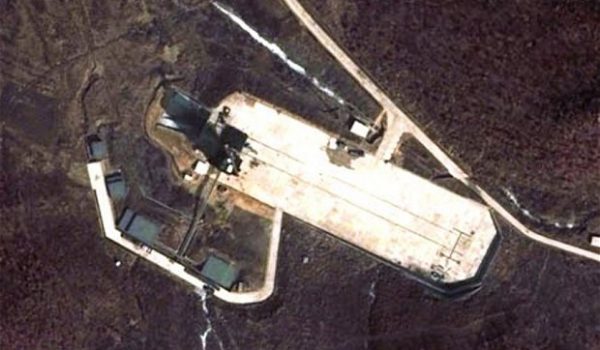 After information came to light earlier this week that North Korean authorities were probably delaying the planned launch of its long-range Unha-3 rocket, the revelation that the totalitarian country has successfully carried out the blastoff on Wednesday December 12 at 10 am (0100 GMT) has taken the World by surprise. 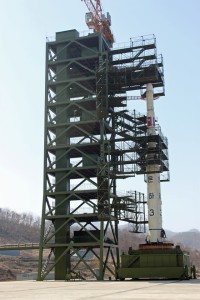 The World’s leaders, with the US president Barack Obama in the lead, have already condemned the venture as a breach of a 2009 UN resolution banning the country from carrying out missile tests.

In spite of the World’s resentment, the North Koreans are now celebrating an act perceived as a major success of the nation’s technology development program.  The rocket took off from the Sohae Satellite Launch Station on the North Korean northwest coast and supposedly delivered a scientific satellite to orbit. “Initial indications are that the missile deployed an object that appeared to achieve orbit,” the North American Aerospace Defense Command, a joint U.S.-Canadian effort, said in a statement. “At no time was the missile or the resultant debris a threat to North America.”

The United States, Japan, and South Korea expressed the fear that the whole venture might be nothing less than a first step in the process leading to North Korea being able in the future to deliver a nuclear warhead capable of hitting targets all around the world. Presumably present in North Korea prior to the launch were experts from Iran – another country subject to international sanctions. 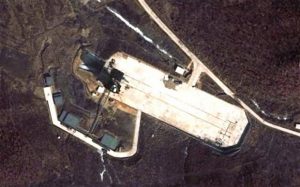 North Korea previously attempted to launch a rocket in April this year, in 1998, and 2009. All three attempts were unsuccessful. Evidence available earlier this week based on satellite images suggested that North Korean engineers together with visiting Iranian experts were replacing a faulty rocket stage in order to go ahead with the highly anticipated launch. Some analysts suggest that the current North Korean leader, 29 year old Kim Jong-un, rushed the launch to commemorate the first anniversary of the death of his father – the previous North Korean leader Kim Jong-Il.

The following story by CNN addresses the activities going on prior to the launch:
[youtube http://www.youtube.com/watch?v=ysmkciv2beM]