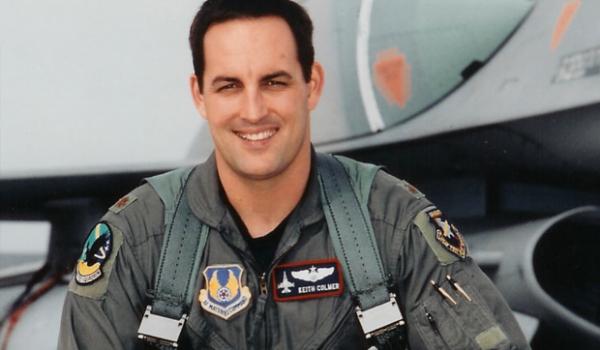 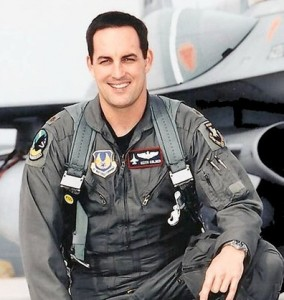 On Oct 27, 2011, Virgin Galactic announced that Keith Colmer will become their first commercial astronaut pilot, having been selected from a pool of over 500 applicants. “I am extremely honored to have been the first astronaut pilot selected through competition to join the team,” said Colmer about his selection.”Keith brings the kind of tremendous multi-dimensional talent and skill set that we are looking for in our astronaut pilots, “said George Whitesides, CEO of Virgin Galactic. “Equally important to us are his impeccable character and his outstanding record of high-caliber performance in highly demanding environments,” he added, “he sets the bar very high for others to come.”

Colmer will begin training with Virgin Galactic’s chief pilot David McKay in Mojave, California, and begin to conduct test flights on both WhiteKnightTwo and SpaceShipTwo. Virgin Galactic has announced that they will hire additional astronaut pilots as commercial operations and suborbital flights approach.

Colmer has 12 years of developmental and operational experience in aircraft flight testing,  in addition to 10 years of combined military experience with the United States Air Force, logging over 5000 hours of cumulative flight hours on 90 different aircraft. His assignments ranging from Operations Officer for the 416th Flight Test Squadron at Edwards Air Force Base, and Combined Test Force Director and Squadron Commander as part of a still-classified USAF program. He has been awarded the Order of Daedalians Orville Wright Achievement Award, the Aaron C. George Award, Lieutenant General Bobby Bond Memorial Aviator Award, and the Lieutenant General Howard Leaf “Test Team of the Year Award” .

In the video, below, artist’s conception of Virgin Galactic’s mission profile.