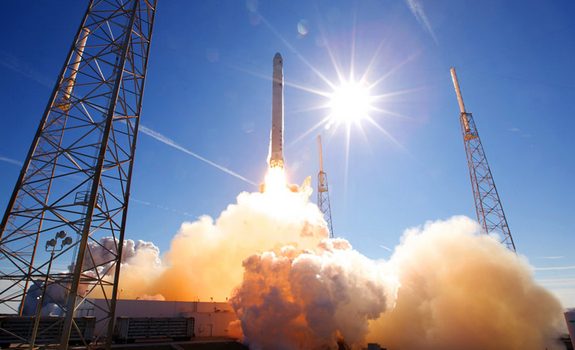 Issues with software controlling the automated spacecraft are responsible for another delay in the awaited premier launch of the Dragon spacecraft. Even though SpaceX engineers are now busy working on solving the problem, it is uncertain when the new launch date will be assigned. If everything goes well a new date might be announced on May 4. For now the Dragon capsule and Falcon rocket remain waiting at the Cape Canaveral Spaceport. 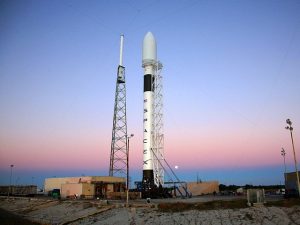 SpaceX spokeswoman Kirstin Grantham commented on the affair on Thursday: “At this time, a May 7th launch appears unlikely, SpaceX is continuing to work through the software assurance process with NASA. We will issue a statement as soon as a new launch target is set,” she said.

Similar issues led to the rescheduling of its maiden flight from April 30 to May 7. Last week SpaceX founder Elon Musk explained for American media that the software is basically too sensitive and “the Dragon essentially gets scared and runs away when it shouldn’t.” 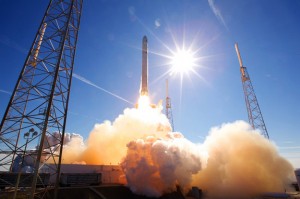 The launch scheduled for May 7 was postponed due to software problems (Credits: SpaceX).

SpaceX has to cooperate closely with NASA on tuning the hardware and software as the cargo capsule is expected to dock with the International Space Station. Measures need to be taken to enable stopping the maneuvers at any given point if necessary. The position of the station is one of the important drivers influencing the possible launch date. The next suitable day might be May 10 but with a launch of Russian Soyuz bringing supplies to ISS planned for May 15, it is possible that the Dragon would have to wait even a little bit longer.

On Monday SpaceX completed a countdown rehearsal during which nine Merlin engines of the Falcon 9 rocket were ignited for two seconds. The simulation was successful even though it required a reset after the first attempt was stopped due to a computer failure.

The first launch of the Dragon/Falcon combo presents a historical milestone. After 50 years of NASA’s dominance, the privilege of launching not only cargo but potentially also a human crew will be in the hands of a private company.

The following video captures the countdown rehearsal with engine ignition that took place at the end of April.
[youtube http://www.youtube.com/watch?v=ye9wzfXc01g]