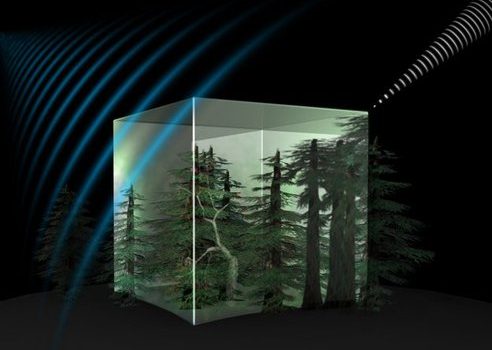 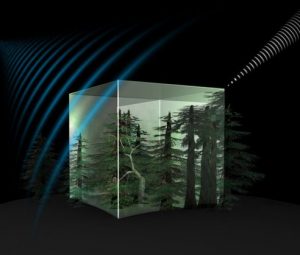 The Biomass mission aims to “weigh” Biomass, particularly in the tropics (Credits: ESA).

ESA announced on May 7th that the “Biomass” satellite will become the 7th Earth Explorer satellite as part of the Living Planet program.

The satellite, scheduled for launch in 2020, contains a fully polarimetric, interferometric P-band synthetic aperture radar, and is designed to measure the amount of carbon present in the global biomass. Little is known of these factors, particularly in the tropics, and it is hoped that the mission will aid understanding of how forests affect the carbon cycle and climate change. In addition, the radar will be capable of measuring surface elevation beneath dense forests which will provide insight into subsurface geology, and also provide information on glacier and ice-sheet velocities.

In addition, ESA have decided to re-establish the Biomass Mission Advisory Group, and have issued a call for scientists to apply for membership, with the application deadline being on 3rd June 2013. The advisory group is being formed to assist with system consolidation and mission design, and will contribute to the Phase-B study.

The Biomass satellite will have a mass of approximately 1.2 tons, which means that it could well be launched inside the new Vega launcher, which made its second successful flight this week. Currently, it has been pointed out that Biomass will not be permitted to fly over the Arctic, Europe and North America due to possible interference from the radar to American missile detection systems, although these restrictions will not affect the science performed by the mission.

A large portion of the funding for the research into the Biomass satellite concept has come from the UK’s Natural Environment Research Council (NERC).  “We’re delighted to see that ESA has selected the mission and regards it as scientifically important,” said NERC chief executive Prof Duncan Wingham in an interview with the BBC. “NERC is really looking forward to the marvellous science that this mission will provide and in particular the greater understanding it will give us of the carbon cycle, which is its primary goal.”