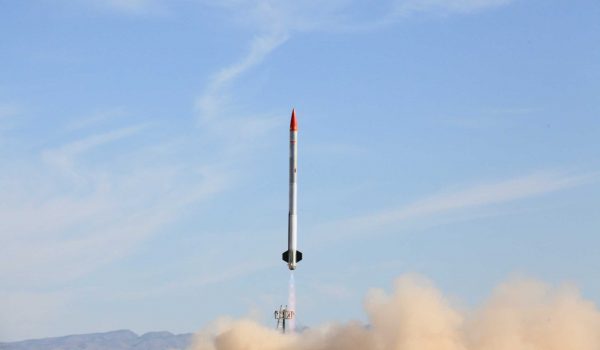 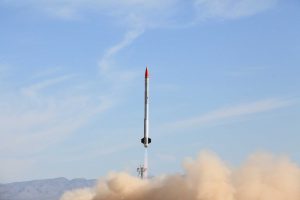 “It’s been some time since we did an update on our progress,” begins Armadillo Aerospace’s Neil Milburn at the beginning of the four part Stig-B Program Update the company published over the course of February. One year since their last update, Armadillo covers a lot of ground, recounting in detail their three Stig-B test launches, the development that went into the rocket – down to x-raying of their new welding technique –  and the Federal Aviation Administration (FAA) licensing process.

The Stig-B made it through three launches before making an ignominous end when its ballute failed to deploy. Armadillo made available a video of the launch and landing – with commentary – that is available below. “So much for the third time is a charm!” wrote Milburn.

“However, we can take away many positives from the experience,” he continued. “The game plan moving forward is to build a mini fleet of at least three or possibly more STIG vehicles.”