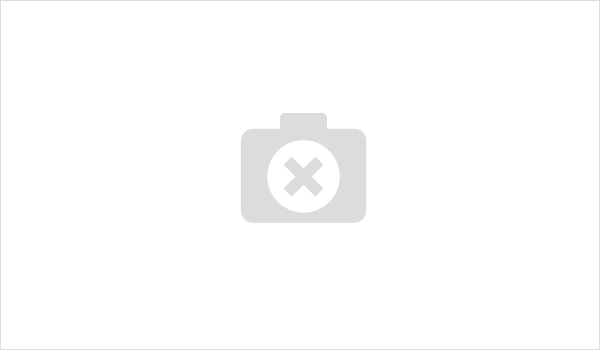 ISON will look something like Hale Bopp on its 1997 pass as it approaches the Sun (Credits: Dennis di Cicco/CORBIS).

Comet C/2012 S1, less formally known as ISON, is a long-period comet from the Oort cloud, thought to be making its first pass of the inner solar system. In late December of 2013, ISON will approach the Sun, creating a vibrant tail as its volatile components vaporize in the Sun’s heat. Aside from creating a spectacular view – possibly brighter than the Moon – the release of dust and volatiles that date back to the formation of the solar system promises a cosmetological treat for scientists.

NASA’s Deep Impact probe captured images of ISON on January 17 and 18. Although still 793 km from the Sun, ISON had already sprouted a 64,400 km tail of volatiles. Check out Deep Impact’s view in the video below: