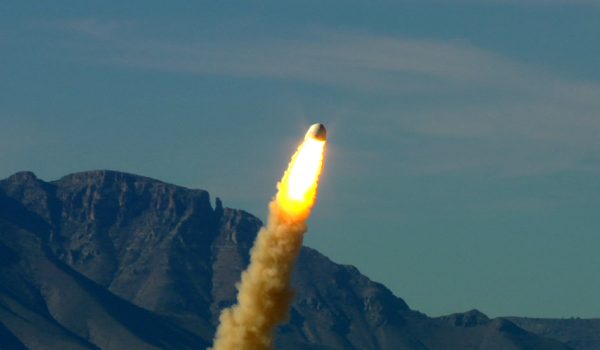 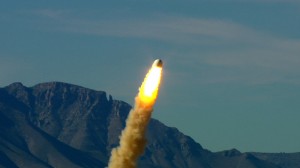 On October 19, Blue Origin completed a test of its pad escape system. The system uses a pusher escape motor that launched the empty crew capsule to a 703 m altitude, safely away from the launch pad, before riding a parachute to a soft landing. The escape system was designed for use at any time during the ascent phase of Blue Origin’s New Shepard suborbital spacecraft. “The use of a pusher configuration marks a significant departure from the traditional towed-tractor escape tower concepts of Mercury and Apollo,” said Rob Meyerson, president and program manager of Blue Origin. “Providing crew escape without the need to jettison the unused escape system gets us closer to our goal of safe and affordable human spaceflight.”

Watch a video of the test below: