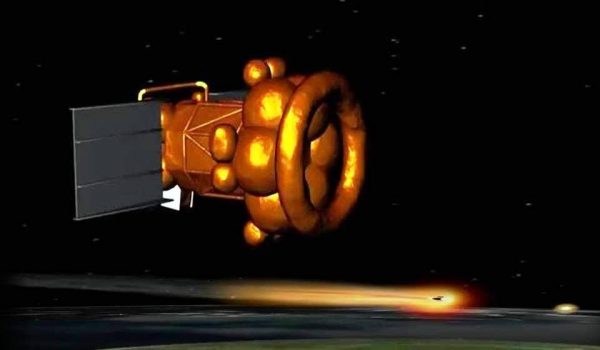 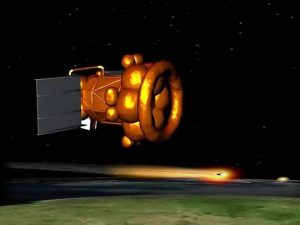 Rendition of the Phobos-Grunt probe as it begins atmospheric reentry. (Credits: AGI).

Initial calculations showed that Russia’s Phobos-Grunt probe, which reentered Earth atmosphere on January 15, reached the surface in the southern Pacific Ocean, near Wellington Island. However, the ocean landing was not witnessed and has since been called into quesiton.

As RT reports in the video below, some Russian officials are indicating the probe might have landed in the Atlantic Ocean, while external experts have suggested that the debris field was so large that it covered the Pacific Ocean, the Atlantic Ocean, and parts of Brazil. No debris has actually been found at this time to confirm these predictions.