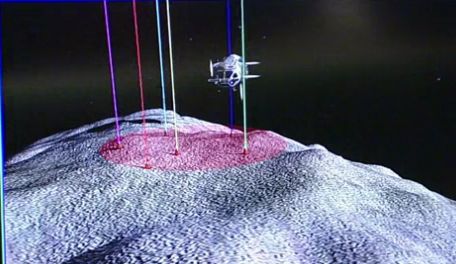 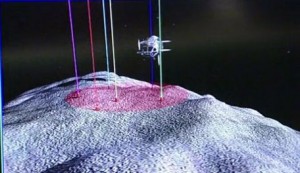 An astronaut and a geologist recently spent three days camping out as though they were on an asteroid. They were inside NASA’s Space Exploration Vehicle prototype, flying it virtually in a digital environment as it was parked at the Space Vehicle Mockup Facility at Johnson Space Center.

Follow along on their mission in the video below: