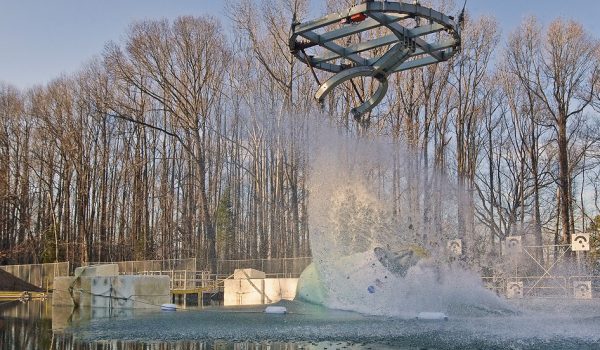 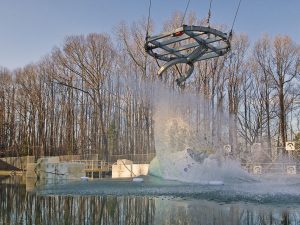 The Orion capsule, NASA’s next astronaut exploration vehicle, successfuly completed a series of drop tests on December 13th. The tests simulate water landings of the capsule under a variety of conditions.

The video below is a record of the December 13 test.