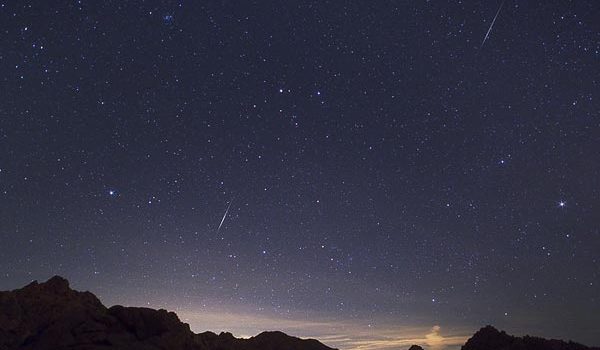 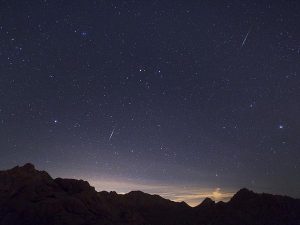 The first meteor shower of 2013 is expected to peak late January 2nd into early January 3rd. A near-full Moon may mask the vibrancy of the show, which as usual will be intense and shortlived, with a peak rate of 120 meteors per hour.

Best viewing will be from the northern hemisphere, but those who don’t have a good view from home can follow along on NASA’s live feed.

Catch a glimse of the show in this view from Arkansas: