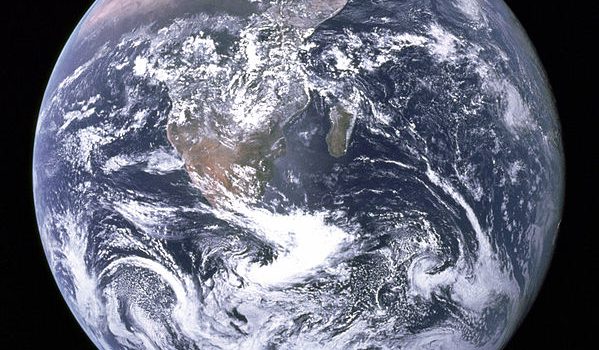 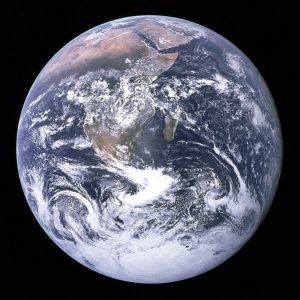 A photograph of Earth as seen by the Apollo 17 crew when 29,000 km from the planet. This photograph is known as the Blue Marble (Credits: NASA).

On the 40th anniversary of the December 7, 1972 Blue Marble photograph of Earth taken by Apollo 17 crew, a new film released seeking to explore the impact of seeing one’s home planet from space on a person’s philosophy and outlook. The organization Planetary Collective put together the short, which features several astronauts discussing their personal experiences with the Overview Effect, a term coined by writer Frank White in 1987 to describe the indescribable feeling of seeing your world as a planet in space, and the urge all astronauts have to spend their free hours Earth-gazing.

You can watch the film short, called Overview, below, but if you like what you see, stay tuned for Planetary Collective’s upcoming feature film Continuum. Continuum explores the idea that “the root of the environmental and social crises facing humanity is the misperception that we are separate,” whereas perspectives that result from the Overview Effect assert the interdependence of all of Earth’s inhabitants as citizens of the cosmos.

OVERVIEW from Planetary Collective on Vimeo.