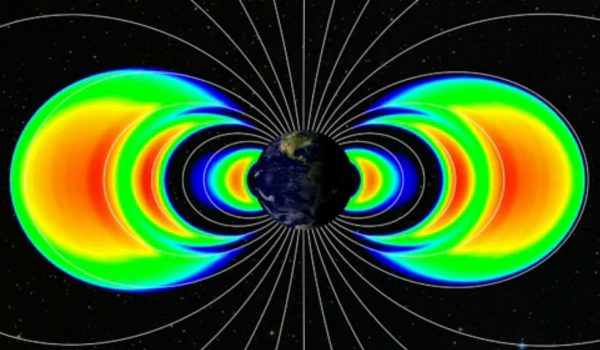 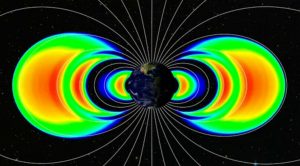 NASA’s Radiation Belt Storm Probes (RBSP) were supposed to make new discoveries about Earth’s van Allen radiation belts. But no one really expected the discoveries to be this big.

“By the fifth day REPT was on, we could plot out our observations and watch the formation of a third radiation belt,” says Shri Kanekal, the deputy mission scientist for the Van Allen Probes, referring to RBSP’s Relativistic Electron Proton Telescope. “We started wondering if there was something wrong with our instruments. We checked everything, but there was nothing wrong with them. The third belt persisted beautifully, day after day, week after week, for four weeks.”

REPT investigators published their findings in the journal Science on February 28, but this is just the first step in what will likely develop into a new model of the radiation belts. Physicists had developed explanations for the relatively radiation-free slot between two radiation belts, but the geometry introduced by a third belt no longer fits that model.

“[I]t was an extraordinary opportunity,” says University of Colorado REPT principal investigator Daniel Baker. “It validates the importance of this mission and how important it is to revisit the Van Allen Belts with new eyes.”

The Radiation Belts perform a critical function in corralling incoming energetic particles thrown off by the Sun so that they don’t bombard Earth with extra radiation. Understanding the belts can help us predict vulnerabilities and protect spacecraft that regular traverse the belts from radiation-induced failures.

Have a look at the new belt below: