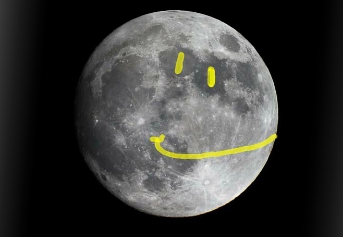 In 2010, Alicia Framis, winner of the 1997 Prix de Rome and 2003 Venice Biennale representative for the Netherlands, decided that it was about time humans started preparing for life on the Moon. She founded the Moon Life Project as “a stimulus for artists, architects and designers to create futuristic, radical, political but humane concepts for an extreme lunar environment.” Since then, the Moon Life Project has sponsored research and art exhibits, including a Moon Academy conducted in Amsterdam in collaboration with the European Space Agency. The Moon Academy resulted in compilation of the Moon Life Handbook, a summary of research and guidance for future design of elements such as transportation,  mining, communication, and clothing relating to lunar life. Although intended as an annual activity, so far only one academy and handbook have been produced.