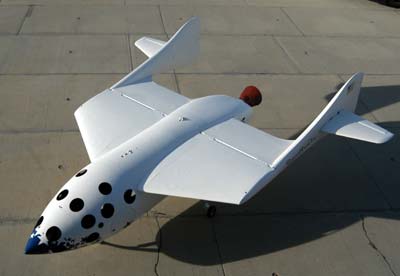 Now chief propulsion engineer for Google Lunar X Prize team Moon Express, Tim Pickens is an old hand at X Prizes. In 2004, Pickens designed the engine for SpaceShipOne that won the $10 million Ansari X Prize for Scaled Composites and laid the foundation for Virgin Galactic’s SpaceShipTwo. Here, Pickens talks about what it was like to watch Mike Melvill pilot his engine for the very first time.