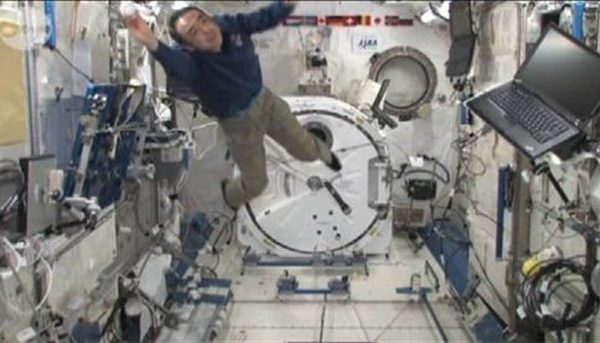 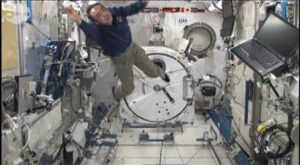 JAXA astronaut Satoshi Furukawa who returned from a six month stay aboard ISS on November 22, spent some of his leisure aboard the space station developing “spaceball.” Flight Engineer Furukawa, who reports baseball as one of his interests on Earth, developed his own version of the game for space.

Watch Furukawa play spaceball in the video below.