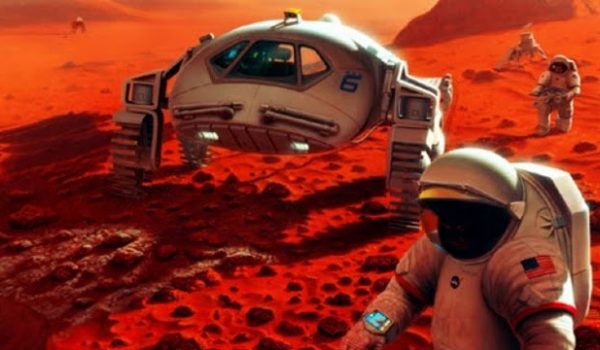 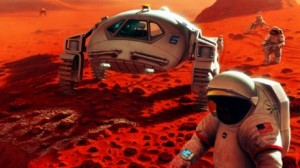 The idea began in reaction to the 2009 Augustine Commission’s declaration that NASA’s human exploration program was unsustainable. Landau, Strange, and a small group of “robotic space exploration geeks,” got together to brainstorm methods to create a human exploration roadmap based on their robotic experience.

“The greatest barriers to space exploration are not technical but a matter of figuring out how to do more with less,” stated Landau and Strange in their article. In the video below, they explain their incremental development plan that would enable NASA to begin a new phase in space exploration.