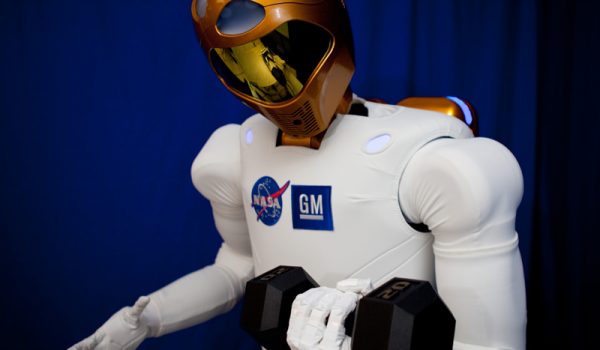 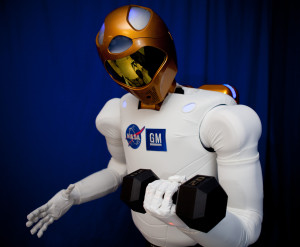 On February 15 Robonaut, a dextrous humanoid robot stationed on ISS, shook hands with Commander Dan Burbank. It constituted the first man-machine handshake in space. Robonaut 2, known as R2, followed up the handshake by signing “Hello, World” in American sign language.

“Today was a major step forward in R2’s development,” said Ron Diftler, Robonaut 2 project manager, in a statement. “The crew and the robot are working extremely well together and we’re looking forward to all the opportunities that will develop from this collaboration.”

Robonaut 2 was developed as a collaboration between NASA and General Motors. It arrived on ISS in October 2011 and is designed to help with repetitive or dangerous tasks onboard the station, including EVAs.

Watch the historic handshake in the video below: